← more from
Triumphant Transgressions
Get fresh music recommendations delivered to your inbox every Friday.
We've updated our Terms of Use. You can review the changes here.

Wisdom Through Agony Into Illumination and Lunacy vol. II 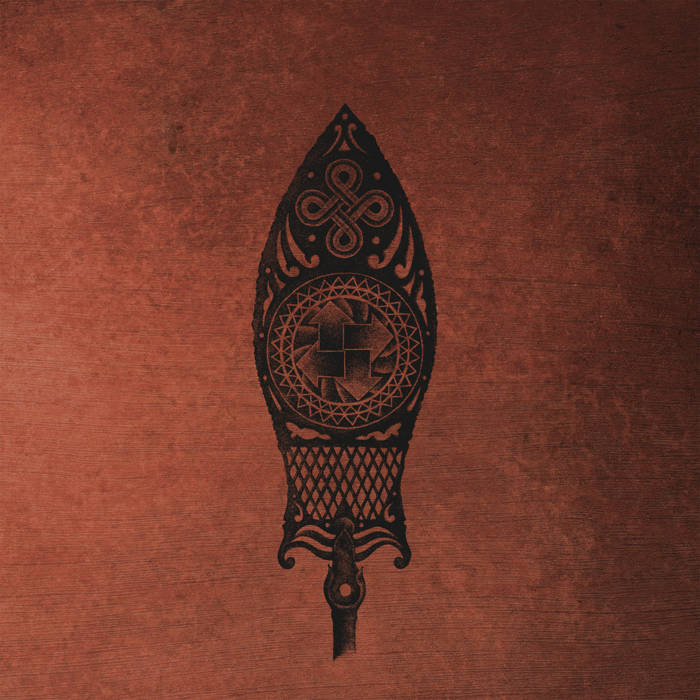 The album's main idea builds on a seeming dualism, on a representation of how the concept of W.A.I.L. includes a whole scale of both negative and positive aspects. Instead of making a strict distinction between the two - for example stating that good and evil are independent and stand-alone entities - we try to show how everything is interconnected. The dualistic illusiveness springs to life from our mind's attempt to make sense of All; in other words, a lot depends on which side of the coin we're looking at, or which aspect of our name we're representing at a given time. Things that appear contradictory and entirely different are, in the end, just the flip sides of the same coin, and therefore parts of a big oneness, which reveals itself through all seeming disparities.

This oneness, in other words the concept of W.A.I.L, only manifests itself, and we then qualitatively evaluate this radiance of energies from our own viewpoints. The album's concept celebrates both the negative and positive aspects - and everything between them in their purest archetypal forms, as they haven't been processed through the ego filter which man starts to build from his birth. In other words, the album's concept studies the notion of oneness, the connections of polarities in a huge labyrinth, and aspires to dive under the surface of these so-called opposites where a thicker depth opens. We pursue a wider understanding of the heart-core, of the purest primary condition, that pumps beyond the deep ocean and also, paradoxically, in its midst.

Our work therefore also reflects man itself; it is organic and paradoxical, a radiating comprehensive being, the distinct rays and energies of which can only be classified, for example, as occultistically or politically charged. This doesn't mean, however, that disparity (of any kind) couldn't be found at least on the surface level or that the manifestations of energies in the matter couldn't under any circumstance be qualitatively classified and/or put into their own places. Even though all the rays emanate from the same core, many of them shine brighter than the others. While the former reach over mountains and forests, the latter remain at the murky and muddy bottom of deep seas. The radiance of some of the rays, on the other hand, is completely invisible or incomprehensible to us, but they all fulfill their own meaning and paradigm. Every thing different, every thing of different value. This full-length strives to reach a more veritable platform that fathoms the spirit and doesn't stop at its own individual trivialities but instead continues to be ever-moving and incessant, dictated by the cosmic laws. It's an attempt to discover our transcendental self which is not, however, separate from us; it's an attempt to be one with the absolute.

Wisdom Through Agony into Illumination and Lunacy

Bandcamp Daily  your guide to the world of Bandcamp